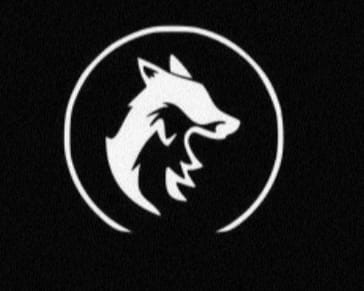 SYED SHAHEER
Is the current President of the Sports club. He is also the Vice-captain of the BU Basketball team. 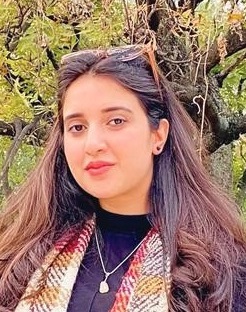 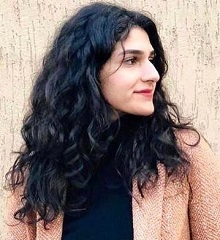 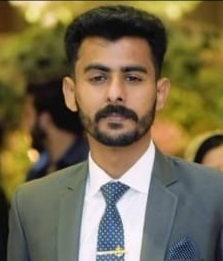 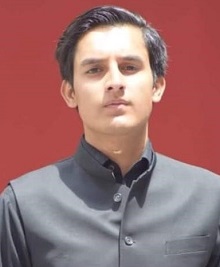