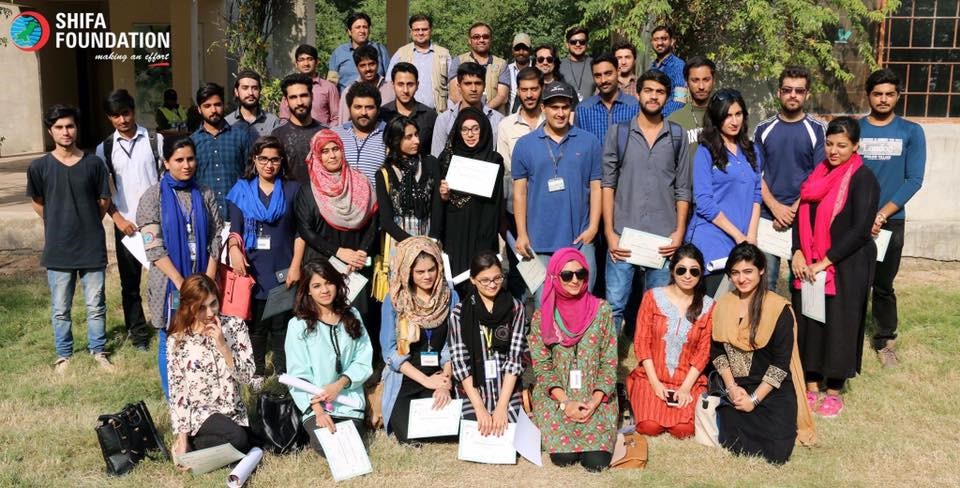 Litter pollution is the most visible form of pollution and its presence immediately creates a negative impression. Reducing litter and successful litter control is an ongoing effort that involves the entire community. Therefore, under CSP, Bahria University Islamabad collaborated with Shifa Foundation and arranged an Anti-Littering & Health Awareness Drive for our students on 25th October, 2016. The purpose of the drive was to create litter awareness and educate our students about it. The activity intended to increase litter consciousness and encouraged litter reduction and proper garbage disposal among our students. 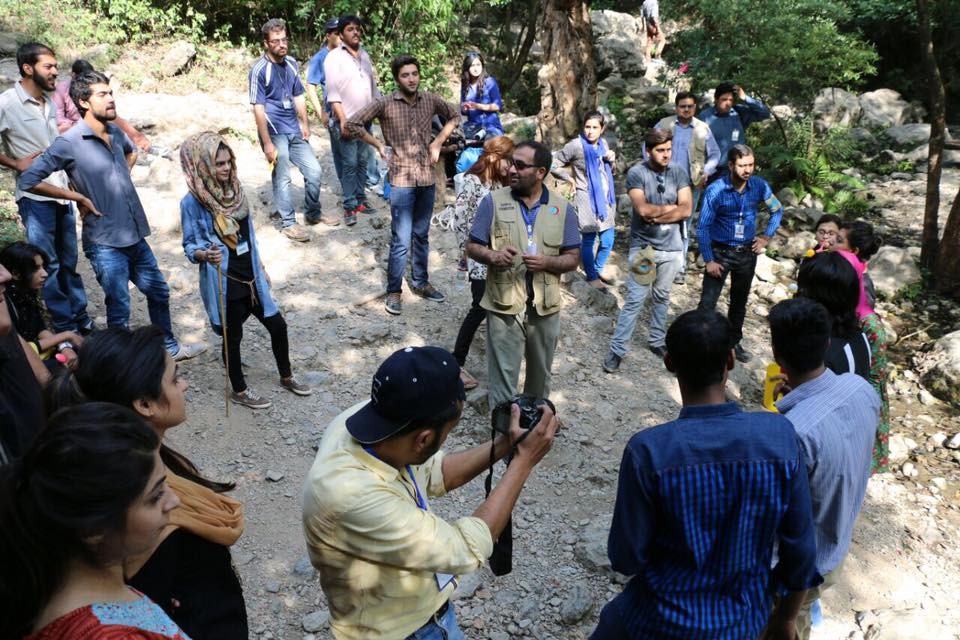 The students from the Department of Computer Sciences and Media Studies participated in the activity. They were taken to Trail 5 Margalla Hills by Bahria University transport under the supervision of the student advisor from CS Department. The event began at 10 15 am with the recitation of Holy Quran and the students were given a briefing of the campaign and its importance. They were explained how littering was harmful to every single person in the planet and a threat to public health. 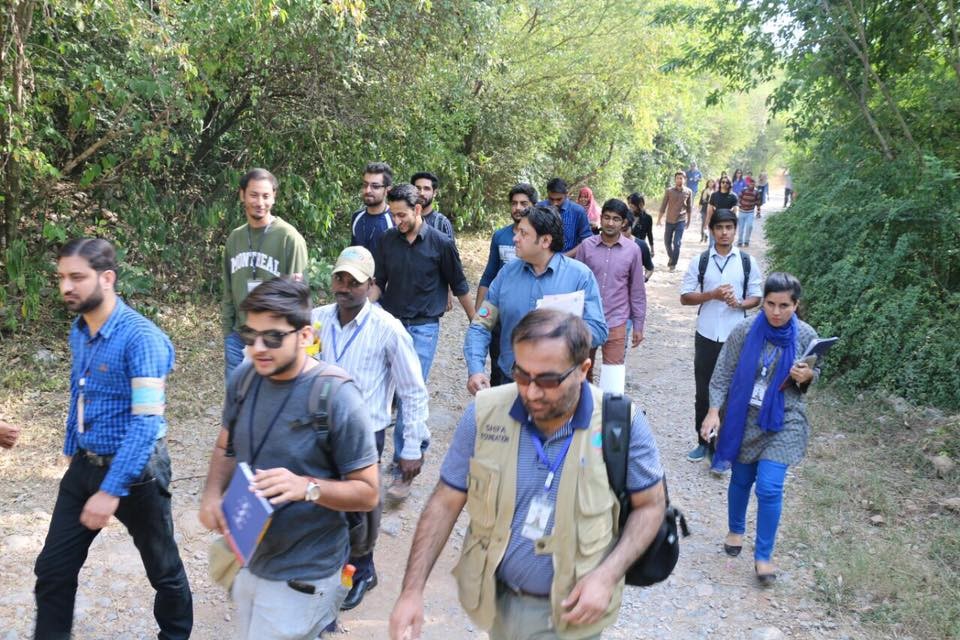 The students were then divided into 5 teams and garbage handbags were provided to each team. All teams were given a challenge that the team with the collection of maximum trash will be announced as the “Cleaning Challenge Winner”. The students along with the guide and Shifa Foundation searched for trash all the way on the track till they reached the mid-point of the track where all the teams had to gather for the announcement of result. Shifa Foundation had also arranged healthy entertainment games for our students which included holding spoons in their mouths and passing on balls in a bucket which were really enjoyed by the students. The leading team completed the challenge in 1 minute and 15 seconds. On getting off the track, the students came to the ground and played games such as Tug of War, Pass on and Role Play etc. The Tug of War had semifinal and final rounds leading to th